According to Arch. Carla Baratelli, the spaces must " play" vibrations of pure energy , they must be able to spread psychophysical wellness . A light and intagible science, perceptible only through the emotion and the wellness of the setting's living. Behind such kind of beauty and harmony , there is a complex and sophisticated work of research, creativity and realization. Since 25 years , Studio Asia suggests an equivalance of philosophy , science , mathematics, medicine , physics , in the respect of the body and mind's needs , taking care of himself. The architectonical shapes re-design the base function, creating a new code able to satisfy all the 5 senses. The function becomes an intangible value of the residential space until it connected itself to the soul of the person who lives in it. The person with his culture, his features and his needs is the centre of the architectural project . It is rolled up in a three-dimensional way by color, light and matter, the three elements that expresses beauty and rebirth. Starting from the needs of the territory , from a specific request of the customer , from the research of an opportunity or simply from an insight to be developed , Studio Asia realizes and promotes according to its innovation logic. Leader in the architectural design based on the psychophysical wellness' science , Studio Asia works with an high quality in the research and in the application of avant-gard technologies, and it occupies a strong position in the international market. Thanks to the continous study of wellness values, Studio Asia suggests a kind of design that enables to enter into the markets of the future , increasing the attraction of the architectural work and its offer compared to the ones of the competition. The strenght' s points are supported by a diversified income flux from whom the competence of adapting the wellness equivalence into the different constructions comes. Always oriented towards the research of the perfection, Studio Asia loves to compare itself with the news and the beauty and it carries on an international rule for the companies it works with . For some of them , Studio Asia develops marketing strategies too, coordinates the artistic direction and the company's communication. 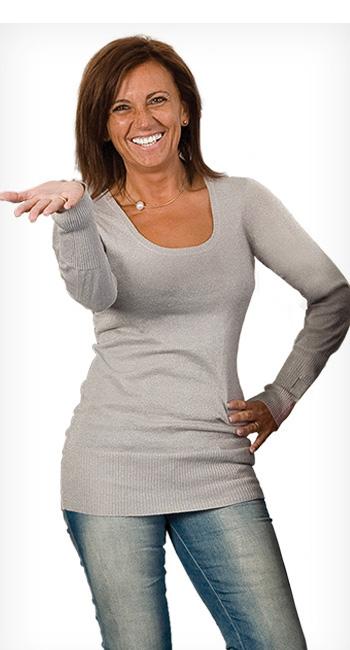 Architect and designer Carla Baratelli was born in Varese.
Her early works took into consideration all the aspects of creative working, from the study of forms and balance to psychophysical well-being, always using the light as a geometrical and aesthetic element. Carla’s passion for light and shadow effects paved the way for a series of collaborations with renowned Italian companies such as Leucos, Luxo, Egoluce, Valenti and Aldabra, for which she designed new lighting fixtures. She also shared her experience in several urban and engineering projects, experimenting with the use of new materials. She wrote on prestigious magazines such as “Design” and “Luce”, and was member of AIDI (Italian lighting association). A monograph on her work and the projects managed with Studio Asia is being published by Die Gestalten Verlag. Carla creates design items, furniture, lamps, as well as interior spaces, installations and expositions, and cooperates with several international companies as a design consultant.
She taught in Milan’s Istituto Europeo del Design (international design institute), and started holding a workshop on the architecture of SPAs in the Istituto Marangoni (Milan) in early 2012.

In 1987 she operated through Studio Asia, while in 1995 she launched AsiaDesign, a new business that offers project, products and art direction to leading companies in the design industry such as Trend Group (Vicenza), Salvini Marmi (Brescia), Aldabra (Concorezzo, Milan). The projects she supervised while working with these groups received the “Best design” award in the Covering (Orlando, USA) and Mostbuilding (Moscow) international exhibitions.
She then launched StudioLight, a new department specializing in lighting design, a core activity that perfectly matches her idea of “working with light”.
From 2006 until 2011, she worked as creative and art director for the Luxury & Yachts fair (managed by Luciano Coin).
StudioAsia is also the mind behind Salus Per Aquam, a travelling exhibition which is also part of the Wellness World Exhibition in Milano-Rho and Salone del mobile in Milan. A concept about living that, over time, became a reference model for SPAs on an international level.
StudioAsia has been working in Africa (Ghana and Equatorial Guinea) for five years. A new branch, Studio Asia GE, has been opened in Malabo.
In 2015 the new brand “Italian ProjecTeam” is created by the same team of collaborators.

Is the professional person who creates living spaces through an expert use of shape, form, matter and light. He combines new technologies and the most innovative materials with traditions, connecting customers needs with the specificity of the cultural context, making buildings or structures a phenomenon arousing emotions, beside the constructive problems.

Is the professional person who works on projects and realizations of visual communication products in a creative and artistic way and translates projects and ideas into visualizations through up-to-date digital supports.

Is a light professional that has evolved his/her own technical knowledge in order to use the light as a tool to model the space.

Is the professional person who gives shape to daily needs through a high standard creative process. He develops ideas, moulds the matter and controls new technologies without forgetting creativity, fantasy and, most important point, the usage of the object itself. 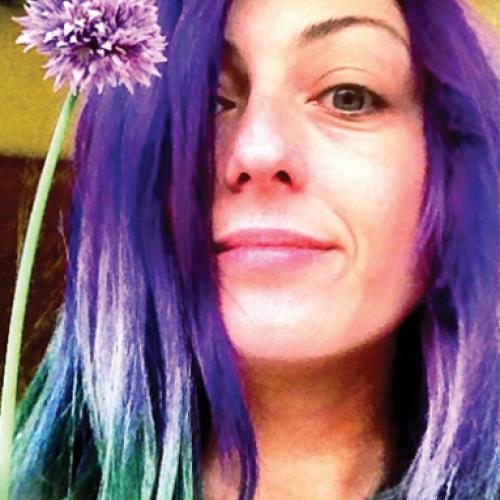 Following the important and numerous open projects and activities in the countries of Central Africa, Arch. Baratelli founded in 200… Studio Asia GE in Malabo, the capital of Equatorial Guinea. The offices are located in the centre of the city, in an active and dynamic district , and they welcome both italian , guinean and foreign architects and engineers .
Under the Arch. Baratelli's guidelines , they design and carry on the numerous works and activities that are commissioned to the studio, in a modern and creative setting.

“Realize a design is to give life to an idea...”

According to Arch. Carla Baratelli, the spaces must " play" vibrations of pure energy,
they must be able to spread psychophysical wellness . A light and intagible science, perceptible only
through the emotion and the wellness of the setting's living.